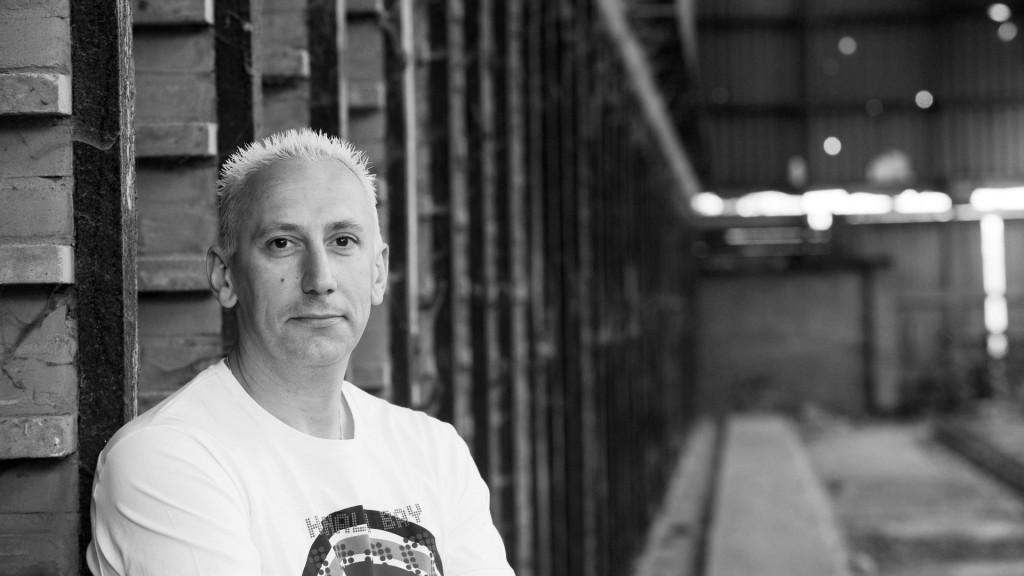 Airscape was originally an alias for the duo consisting of Johan Gielen and Sven Maes aka Svenson and Gielen. In 2005 Sven Maes decided to part ways and there were nof urther releases under the name Airscape. In 2009 Johan revived the name Airscape as a solo project. When Airscape resurfaced in 2009 Johan released the track entitled My Love on Black Hole Recordings along with vocalist Jes including remixes by Johan Gielen, Josh Millstone, NiklasHarding, and Daniel Wanrooy & Mark Green.

On January18th, 2010 Johan released the album Johan Gielen Presents Airscape -Now and Then containing some previous releases as well as more recent tracks.

After four years, what originally sparked the idea for the return of Airscape?
Airscape has always been very special for me. After a couple of years I decided to start again and give it a fresh makeover. I added some new productions together with the classic tracks; it is a mix of new and old tracks together on one album called Now & Then. After successful work with Sven we have both parted ways right now.

Within those four years were you still in touch with Sven Maes?
No, we do not stay in touch. I am busy with my own carrier and working on a new Johan Gielen album who will be released next autumn. I am working on some new Johan Gielen tracks as well including a very special one.

Is the Airscape project here to stay or will there be a limited amount releases of tracks under this alias just for the time being?
As I mentioned in my response before, at this moment I am working hard on the album and some new Johan Gielentracks. The next Airscape track is ‘Cruising’ with remixes together with Alcatraz (USA) – Gielen & Fijneman, and Marco V. The release date is still a surprise; so keep your eyes open!

Do you plan on re-visiting any of your other aliases for example Abnea or Balearic Bill?
Maybe, I have some other priority’s at this moment but never say never!

You have amazing performance skills and superior crowd interaction. Where do you get all of your energy?
I live a very healthy life. I almost never drink, and I always rest when I need to. It’s important to make a good time schedule for producing, performing, and also my private life. Most of the time the crowd gives me so much energy that I don’t need anything else.

Where are the best places to learn tips and tricks that would enhance a DJs performance?
The best way is to be original and not to copy other people.

In your opinion, what year was trance music at it’s prime?
I think at the end of the 90’s. This time was also the beginning ofS&G, but as an example Tiësto as well. In 1999 S&G got good results with chart topping releases. Airscape was one of them who reached the biggest charts in the UK, and international success was born.

People were getting curious and liked it, after successful productions from different trance DJs trance music became very popular.
What are some of your dislikes in regards to the music industry or the scene?
That is a difficult question. It is difficult to see that there are so many young talented DJs who don’t get the chance to grow. I think it has to do with politics, and money.

What is your favorite piece of equipment or technology, and why?
Technology has changed rapidly, particularly computers, which have compressed an analog studio into a tiny piece of software and plug-ins inside the computer hard disc. I think this is a very positive improvement; you have more opportunities for production in comparison to a few years ago.

Do you have any other comments for the readers of beatcue?
I want to say thank you for the love and support!