Months after the release of Hazem Beltagui’s debut artist album VIVID, the remixes come crashing into the world of trance. For this instance, Fady & Mina join forces with FSOE heavyweight Omar Sherif. The track on remix is the gorgeous collaboration with Adara titled “Back Home”. It is one of the few vocal tracks on Beltagui’s VIVID.

A major duo to remix the track, Omar Sherif and Fady & Mina both added their expertise on transforming an already masterful work into something greater. Always, you can find the skill of a producer remixing a track by preserving the original melody and emotion driven skill of the vocalist. The remix is a boost of it’s emotional weight.

That steady build into the main kick and melody is just right to ease into the track and introduce Adara’s vocals. It’s not harsh like other remixes that just blast off into a drum pattern and heavy bass line without brushing up on any notion or concept of introduction. Isolating the vocals by filtering out the rest of the instrumentals was truly genius in its effectiveness. It brings back the concept of introduction, it’s just smooth transitioning through out the track and makes for easy listening. By easy listening, not dumb downing the remix and track, but just pleasing to the auditory senses.

The track ripped through the airways at multiple mega events including Transmission, Aly & Fila’s and the FSOE based festival Heraclion which debuted this year and even got plays at Shine in Ibiza for the season of trance on the party island.

Omar Sherif has been breaking through as a major trance artist over the last year; In conjunction with the continuous growing expertise of the other Egyptian duo Fady & Mina, there were no better remixers to one of the shining tracks off Beltagui’s VIVID. Most important of all… Adara.

Without Adara’s vocals, neither the original or this beautiful remix would be what it is. Her voice is what drives the emotion in the track to the next level. The dreamy effect she sticks into the track into the high ranges of her voice are excellent contrast in the high spectrum end of feelings.  She perfectly shined through with her skill and proves that she is untapped treasure. One can be hopeful to see her featured across the trance genre more often than currently.

You can purchase your copy of this amazing remix following this link. 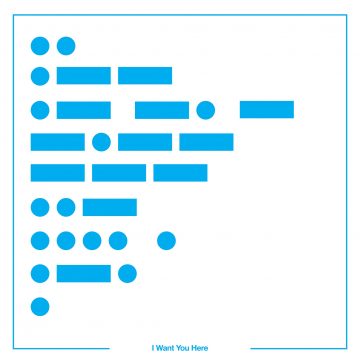