While some artists choose to be merely content with status quo, others constantly look for ways to reinvent themselves and evolve. Falling well into the latter category, techno titan Dubfire will unveil his most ambitious achievement to date at this years Amsterdam Dance Event – dubfire:liveHYBRID.

Premiering worldwide on October 16 at the Roest Warehouse during the annual Amsterdam Dance Event, Dubfire’s debut live show reinvents the concert experience by seamlessly weaving together elements of 2D and 3D animation with live audio and lighting to explore the intersection of science and technology – of man and machine – and their resulting evolution and inevitable fusion.

Says Ali: “I’d always intended for my music to be performed live, supported by the latest advancements in music, stage design, lighting and sound technology. It took me years to build up a body of work that I’m proud to stand behind and 2 to find the team and create the HYBRID show. It’s been an incredibly inspiring ride and I’m tremendously excited to finally bring the show to the fans who continue to support me and my sound”

With support from an eclectic array of hand-picked artists that include legendary dub reggae / industrial / new wave producer Adrian Sherwood, SCI+TEC’s Carlo Lio, Italian dub techno stalwarts Dadub, Modular Pursuits, as well as a very special guest The hacker, this event promises to be unlike any other previously seen (or heard!) at ADE. 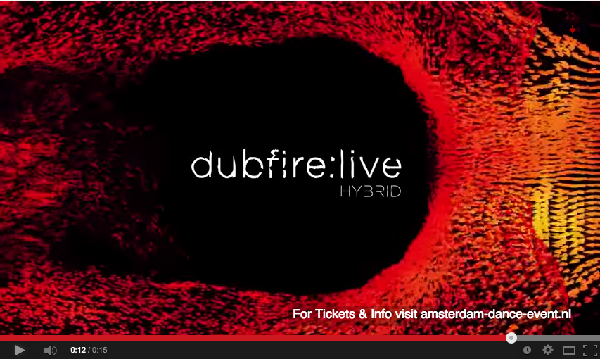 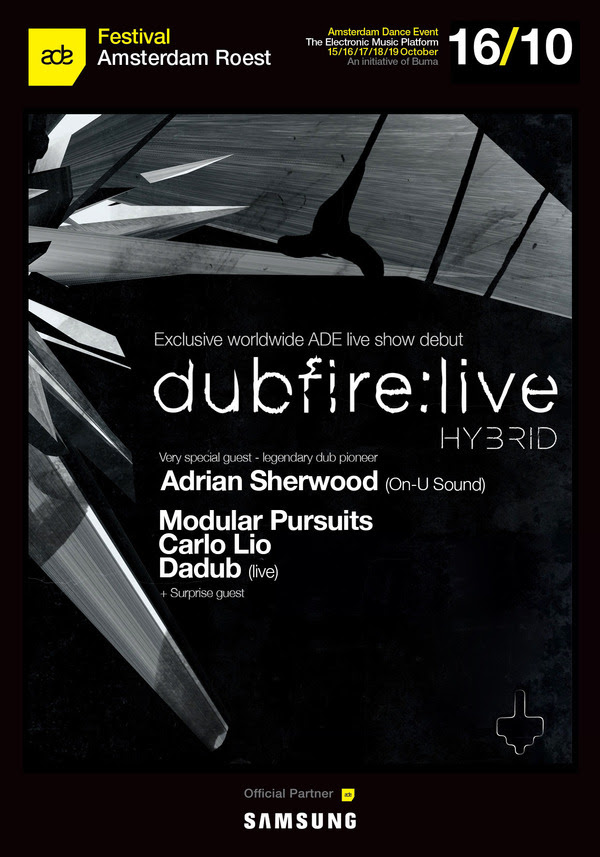 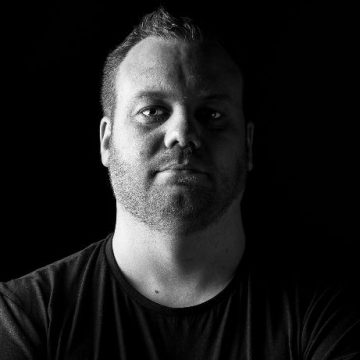