Lawmakers, politicians and members of the media were shocked today when legendary rave promoter Disco Donnie announced his bid for President of the United States at an impromptu press conference held at a seedy after-hours location in Las Vegas. Disco Donnie will hit the campaign trail beginning at Sun City Music Festival September 5th & 6th, 2015 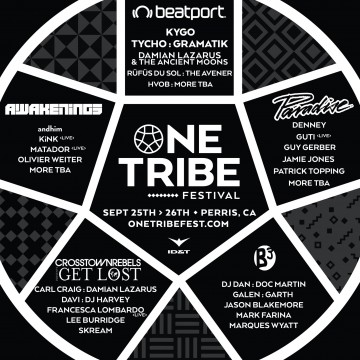