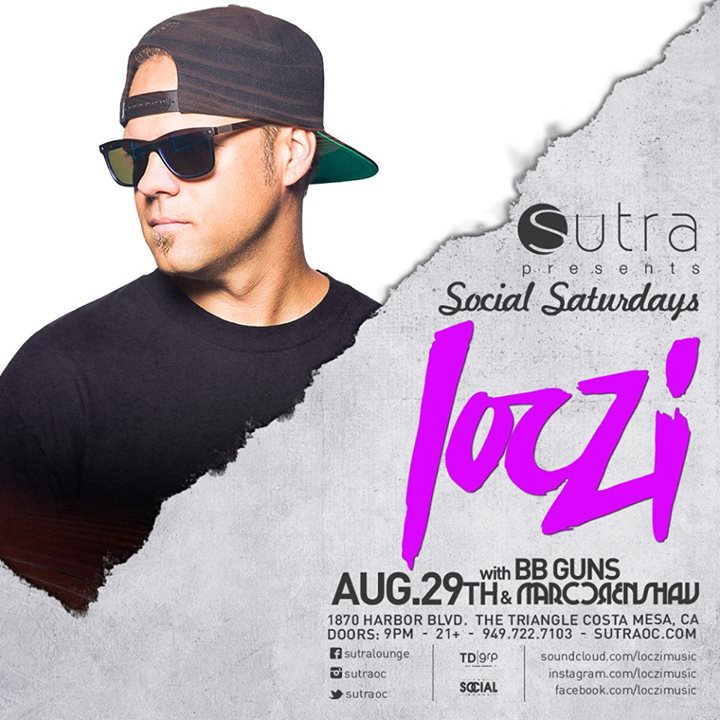 Having performed globally at some of the most celebrated and respected dance clubs and concerts across the globe, including cities such as London, New York, Miami, Chicago, Los Angeles, San Francisco, Las Vegas, Dallas, San Diego, and many more, Loczi is weekly touring performer in every sense. With an esteemed career of producing, remixing, scoring, touring and writing, and having been one of the few producers to remix music for the iconic artist, PRINCE, Loczi has also worked with the likes of Annie Lennox, Estelle, Janelle Monae, The Black Eyed Peas, The Rolling Stones, and Nirvana.