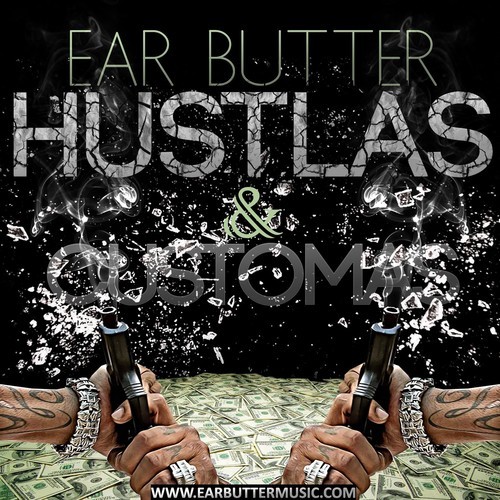 Earbutters new video HUSTLAS and CUSTOMERS is all over the internet. In the video, Earbutter does some remarkable stunts. We wanted to know more, so NYC Nightlife caught up with him for an exclusive chat. 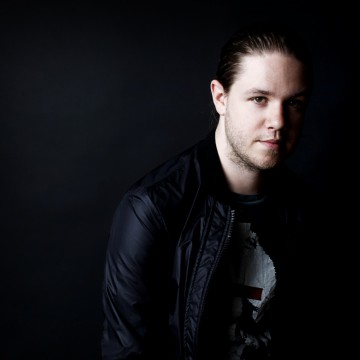