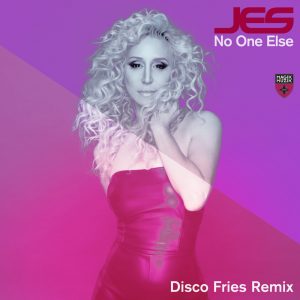 JES is thrilled to announce the worldwide release of her new single ‘No One Else’ through eminent Dutch dance imprint Magik Muzik, with remix production from New York outfit Disco Fries. Chasing on the heels of her Beatport Trance chart #1 ‘Imagination’, ‘No One Else’ is the first new material to be released from JES’s upcoming future-spective concept album, ‘Memento’.

Be of no two minds, JES’ song ‘No One Else,’ is a heartfelt express coming straight at your emotional Achilles. Combining reflective, introspective, and real moments with the kind of explosive highs only the greatest of relationships deliver, ‘No One’s the type of song you’ve either have lived through… or one day will.

At once fresh and familiar, the opening minutes of JES’ delivery is studio-backlit by smokily brooding piano lines & infective vocoder. As its verses climb with aching beauty towards the chorus, Disco Fries’ inventive production matches its intensity every step of the way. Suddenly NY’s finest pull a fast one, casting catchy trap-influenced hooks and thrillsome electronica into the mix, spinning you the full 180°.

The song of your summer? May just be. One thing’s for absolute certain: be it radio, club, festival or here, you’ll remember exactly where you were (and who you were with) the first time you hear ‘No One Else’. 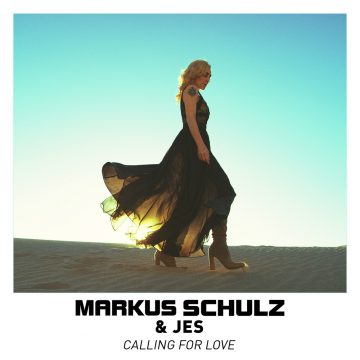 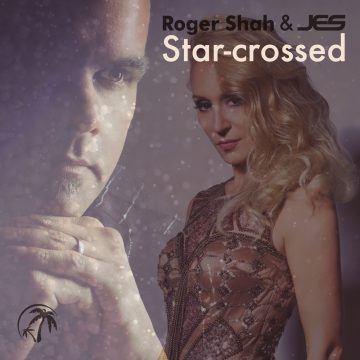 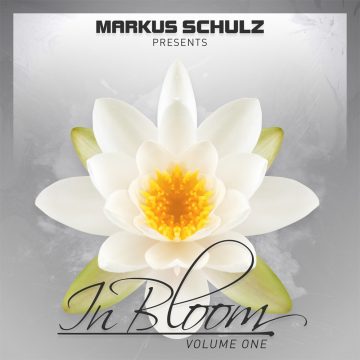 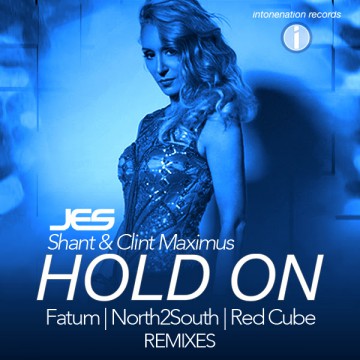