The epitome of talent: An interview with Stine Grove 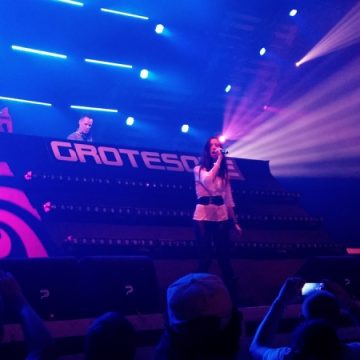