*Spoiler Alert* We Are Your Friends Movie & Soundtrack #WAYF 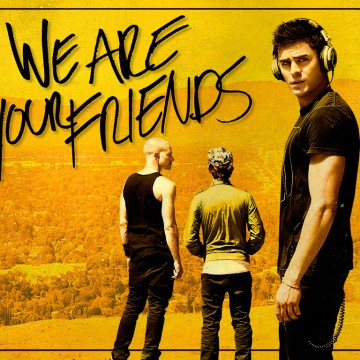