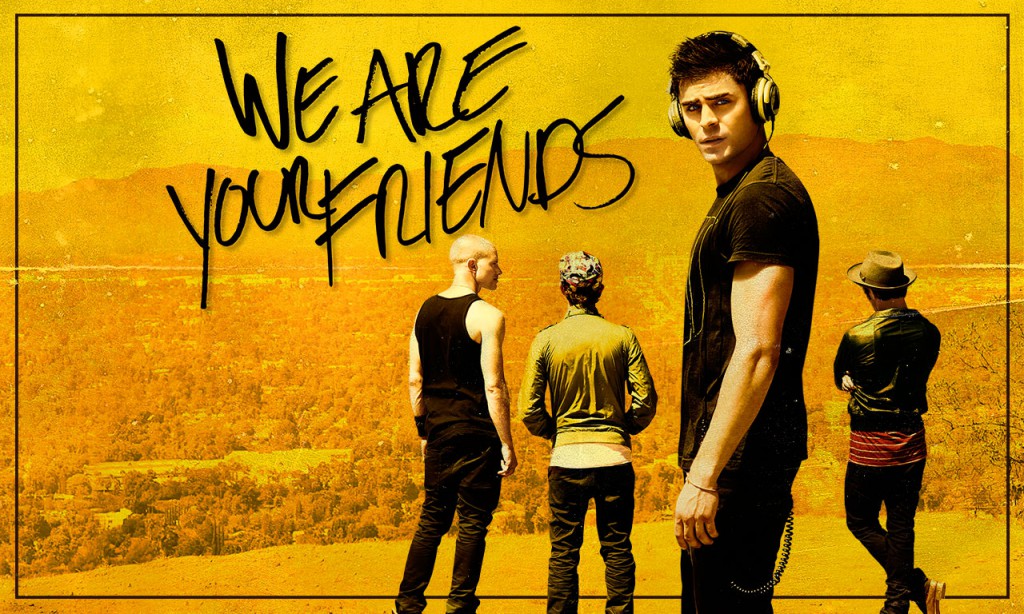 WAYF is sure to have a mass appeal to the younger generation of clubbers. While it wouldn’t really drop any knowledge to the old school crowd it can be used as a great guide for newcomers. Nevertheless I still found it enjoyable to watch and it made me reminisce about the first time that I went to a festival. The experience they presented would be relatable by many in the dance music scene and it was an accurate representation of going out with your friends to a party. Props to Warner Bros. for not watering it down, this movie is rated R.

Zac Efron’s character Cole plays a young slightly misguided yet hard working talent with a conscience who is just trying to save up some cash and make a living. He works at a mortgage company that basically just rips people off and while he is okay with it at time you can tell he is uneasy about what he has to do to get paid. He just so happens to cross paths with James an experienced well known DJ. James looks out for Cole but he is also an alcoholic and kind of a douche. He treat’s his girlfriend Sophie (played by Emily Ratajkowski) like shit. Sophie is a very attractive girl that wants to further her education but somehow ended up working for James and school just got in the way. James make’s tons of cash and buys Cole expensive gifts yet can’t pay the poor girl enough for her to go back to school. What a crappy predicament she’s in. Cole is so obviously into this girl right from the start but she’s forbidden fruit as she belongs to James, or so he thinks.

The director and the producers did well to keep the plot and the momentum going. There was no part in the movie that dragged at all and all the scenes were detrimental in determining what the final outcome would be. I’ve always liked Max Joseph and I think this is his best work yet.

In between scene’s they showed some short skits with dramatizations including some instructional tutorials about bpm and genres of music and how to dance to them. They were quite accurate and it’s evident they really did their homework. I was very impressed as they definitely went more in depth with this that I thought they would. Zac Efron worked with Alesso and was tutored in the art of DJing to play his part more convincingly for this role.

They even featured some rare equipment in the movie. The buchla synth made a brief appearance in one of the production scenes. James (played by Wes Bentley) even discusses the importance of using organic sounds in Cole’s productions rather than the same pre-loaded samples every other DJ is using if he really wanted to sound original and make it in the music business.

The soundtrack features a lot of festival hits consisting of mostly house music, some electro, trap and dubstep. Overall the soundtrack is high energy peak time stuff that’s really groovy and danceable. (Full track listing below). The tracks played throughout the movie go along well with the scenes. Although the movie is named “We Are Your Friends” I must admit I was expecting to hear that track by Justice vs. Simian quite a few times during the movie, but surprisingly the track that stood out for me the most was Years & Years ‘Desire’ (Gryffin Remix) which was looping at the point in the movie where Cole played by actor Zac Efron was having the most fun he’s ever had dancing the night away at a festival and then running through several other venues before ending up at a fancy hotel with the girl of his dreams. Great choice and super catchy, you will probably find it playing in your head several times after leaving the theater.

It’s not a comedy but you will find yourself giggle quite a few time’s that’s for sure as Cole’s friends make asses of themselves and get into fist fights over sushi, yep you heard that right. Sushi is serious business! The movie also touched on friendships and serious issues a bit and the horrible outcome of doing recreational drugs and letting it spiral out of control. The sad part of the movie was when Cole’s friend Squirrel overdosed. As tragic as it is most people in the scene likely know at least one person that this has happened to even if only by association. This totally sucks because Squirrel was literally just talking about getting out of the game and going off to do bigger and better things for himself. Cole takes it very hard.

Aside from that there’s also some violence, drama in both life and work, drug use, a love affair, and lots of partying but the main focus is always the music; the production side of things as well as DJ’ing, and the struggles of making it to the top. All things build up anticipation to Cole opening up for James at a huge upcoming festival.

In the end James does help Cole out despite him having sex with his girlfriend and Cole goes on to play Summerfest where Nicky Romero plays a brief cameo appearance. Not only does he totally smash it at the gig with the emotional inspiration from the death of his friend, but he also gets the girl. Guilt gets the best of Cole and does the right thing by dropping off a shoebox containing all of his savings to a woman who got ripped off by his previous place of employment. A happy ending for all indeed, well except Squirrel. We shall pour out a little liquor for him.

I know that every one of us has that one clueless friend that we are always trying to explain electronic dance music to and they just don’t get it. This movie would be a great introduction for them about our scene, so grab that friend and go check it out. The movie officially comes out in theaters August 28th, 2015 but the soundtrack is out now! 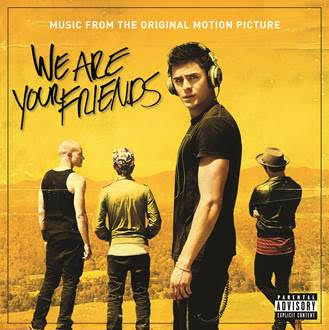 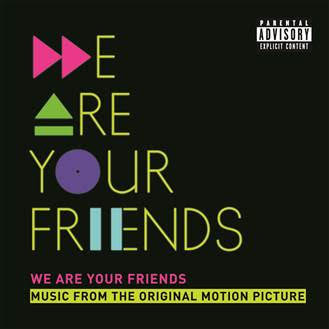