(House of Yes is one of the success stories in Brooklyn you want to write home to your parents about. Anya & her partner Kae built the House of Yes from nothing, through 3 venues, a fire, gentrification, and house music. She and one of founders of HIDEAWAY, Lyndsay Magid took time out of their insanely busy schedule to speak to me about SLUMBER, the new circus production opening at House of Yes, running on weekends until November 6th. Get tickets here!) 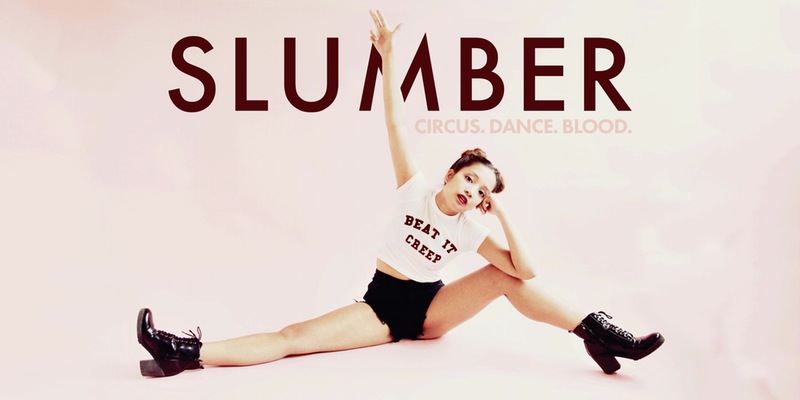 1. What’s it like doing a full production with repeat dates at House of Yes? Will there be Playbills!
Lyndsay: It’s an exciting and new experience for everyone involved. Because we’re the first show with this many repeat dates, both HOY and HIDEAWAY are learning the ins and outs of creating a show at this spectacular venue. Each day we are understanding more and more about how to fit the more typical theatrical structure of running a show into such a unique venue. There won’t be any Playbills, but if you’re looking for more information about the cast and crew, check out our website!

Anya: The consistency is very unusual. Part of House of Yes’ mode of operation is eclectic bookings and utter chaos. It’s nice to have a schedule, ironically its relaxing to me to be in a circus show about murder and psychopaths!!!

2. How should I convince my friends who have only gone to House of Yes after 10pm to show up for this performance?
Lyndsay: If you like circus, dance, theater, comedy, or blood, you’ll like this show. It takes the energy and flavor of the HOY after hours parties and brings it into an earlier and more narrative based performance. It also has an amazing sound track that is fun to listen to and feels like a party. However, the best way to convince your amigos to come is to see the show first and tell them everything you love about it!

Anya: The circus performances you see at the House of Yes late night tend to be toned down quite a bit for the sake of safety. This is their chance to see some of the late night circus talent really push their abilities. Plus there’s almost always a party after every show, and the audience is always welcome to stick around and get crazy on the dance floor. 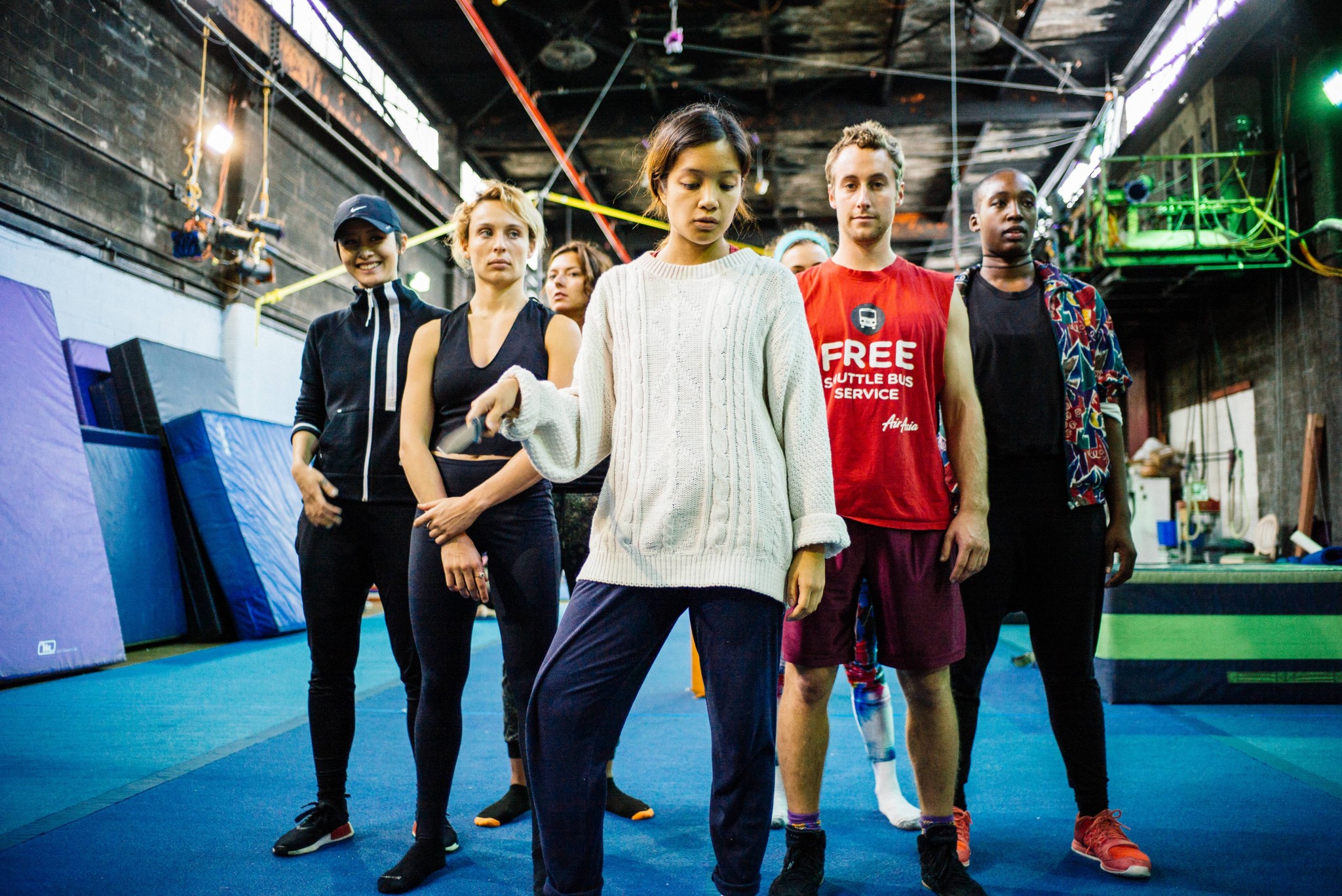 3. Some have said that New York City is losing its shine to creatives. As successful creative professionals in the city, is the death of NYC art and dance greatly exaggerated?
Lyndsay: It depends on who you ask and the type of art. It is definitely a very, very expensive city to create any kind of art in. If you can find the right support systems, whether that means individual donors, grants, investors, free space, etc, you can make pretty much anything happen.

Anya: I have lived in NYC for 11 years and in my opinion the art and performance scene has consistently gotten more and more vibrant. I think for some people it is easier to blame NYC for the fact that they weren’t able to succeed, then their own lack of innovation, ambition or, let’s be honest, talent. There’s A LOT going on here, so as one scene or art organization might dwindle, someone else is always coming up and replacing that creative vacuum. If you’re able to evolve, keep seeking out new connections and collaborators, and keep working hard without getting burned out this city will keep being better and better to you. (And likewise, if instead you spend your time writing depressing “think” pieces about why new york sucks, maybe your energy should be better spent packing and moving somewhere boring and easy.)

4. Any tips for artists struggling to retain their authenticity and pay their bills?
Lyndsay: Hold down more than one job! Unfortunately this is an incredibly expensive city. It’s the double-edged sword of being an artist in NYC. On one hand it is unarguably the best city for art and culture in America, however, because of that, the competition is high.

Anya: There are no “tips” or hacks. you’ll have to pay your dues, do a bunch of stuff for free, meet as many people as possible, get involved in communities, help others, and learn as much as you possibly can. I always make sure that if I’m not getting paid enough for something I should be compensating for lack of financial gain in educational gain. As far as authenticity goes, listen to your heart, and remind yourself everyday why is it that you chose to be on this path. 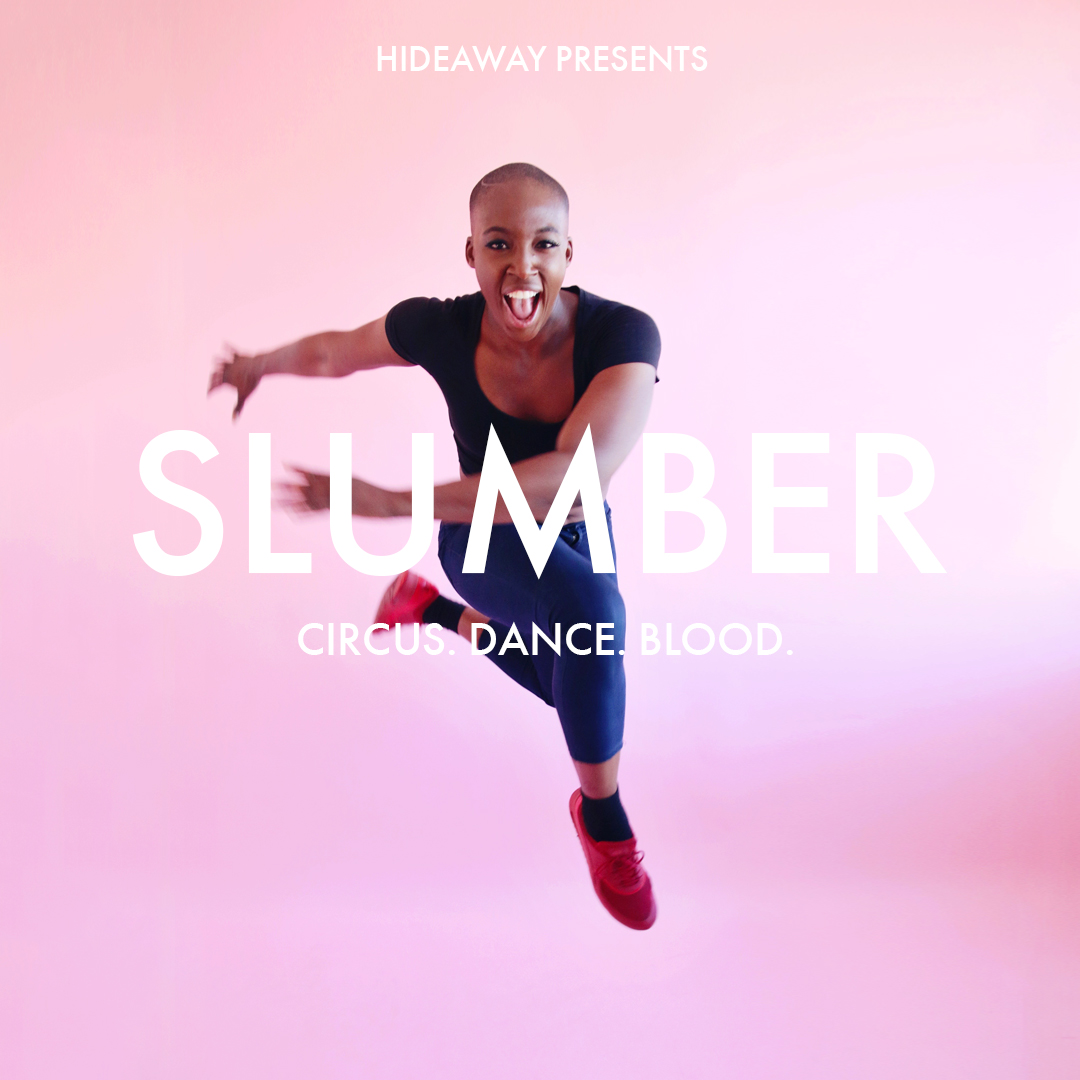 5. Will SLUMBER have sequels? Or is this an entire story on its own, performed each night?
Lyndsay: SLUMBER could definitely have a sequel! We’ll have to see how the audience reacts to it and if that’s something we think that people would want. No plans yet though.

Anya: So far this is a singular show we are performing each night. The beauty of live theater is that things always organically evolve and change over the course of the night. I can’t wait to see what this show will become by the end of the run.

Anya: If I told you it wouldn’t be a surprise. 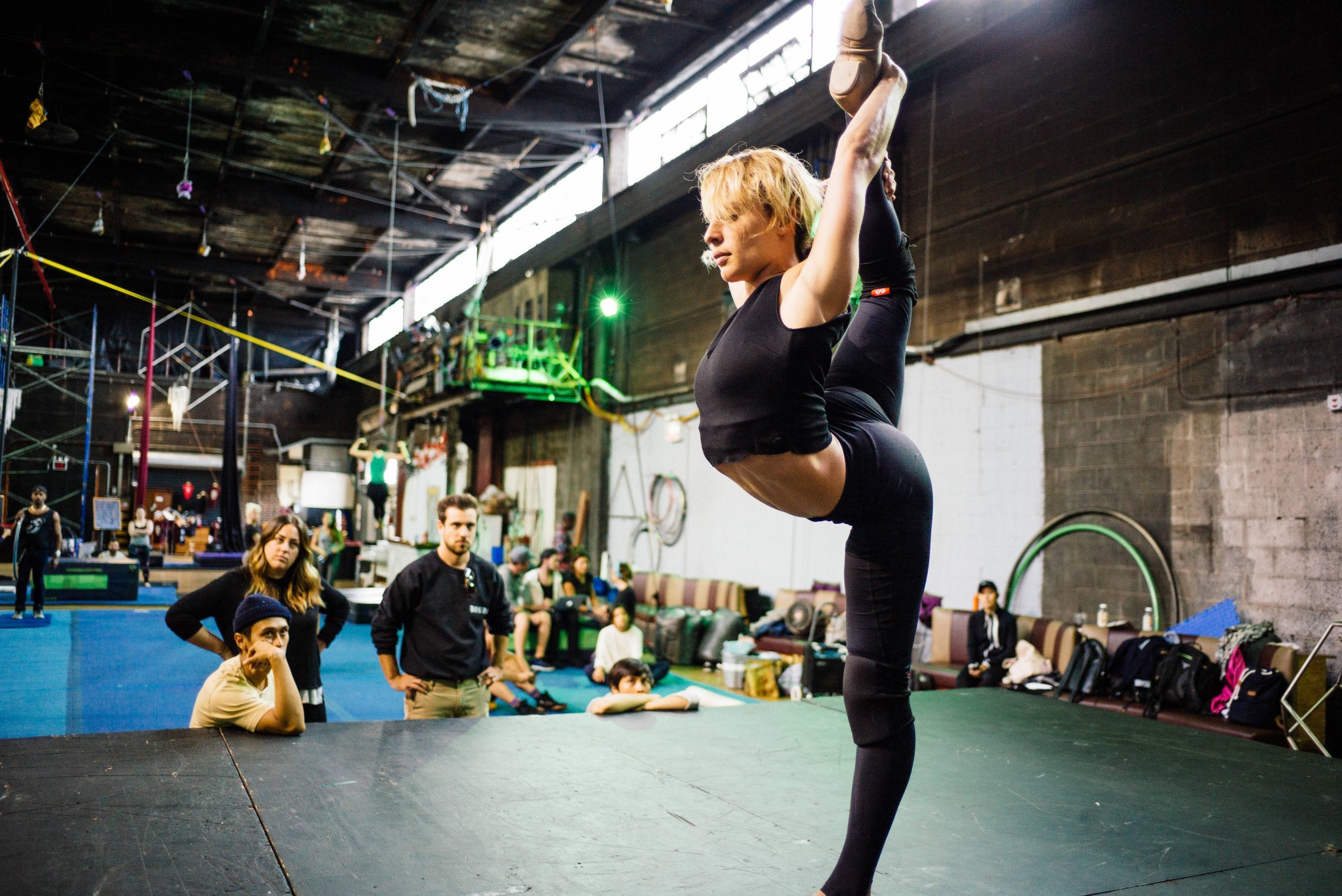 7. In the age of the iPad and SnapChat, how can dancers, visual and movement artists re-capture the human attention span after being sapped by technology for so long?
Lyndsay: It’s all about dancing to good music, in an original style, with dope choreography by Keone and Mari, and connecting directly with an audience in a way that just can’t be captured through a screen. The dancing and visual elements need to be designed to work in a three-dimensional plane rather than a two-dimensional screen or box.

Anya: Take everything that is awesome and cram it into a piece that is 4 minutes or less and has a beginning middle and end.

8. Will there be a dance event after each show?
Lyndsay: Yes! HOY has programmed some crazy fun parties after our shows that the audience should stay for!

Anya: Check out House of Yes for a full listing of events!

9. What’s next for Brooklyn? In your humble opinions?
Lyndsay: Who knows! I would love to see more circus artists and productions happening here. But in order to do that, we need more affordable housing and more rehearsals spaces.

Anya: I think next for Brooklyn’s performance art scene, it’s going to be more people following their dreams, making unapologetic art and creating the world we all want to live in. I think this means more theater and performance art that has zero interest in being Broadway bound, more performance not confined to a traditional theater format, more intermingling of theater with nightlife, making work that is relevant to our generation and mixing genres. I think for Brooklyn as a place, it’s going to keep evolving in ways we can’t possibly imagine.

10. Are there any really cool things happening in your respective creative worlds that you wanted to take this time to shine a spot light on? Something our readers would love, but maybe don’t know is happening?
Lyndsay: Definitely, Josh and I host a weekly interview podcast called the HIDEAWAY Podcast. We talk to artists and entrepreneurs in circus and dance- so be sure to check that out. I would also recommend people check out Keone and Mari Madrid’s dance e-book. It’s a super fun and innovative way to learn about dance and choreography.

Anya: Right now it’s House of Yes 24/7/365 for me. We are doing a Halloween party on the 28th in a massive warehouse down the street. It’s called World’s End and will be an apocalyptic immersive experience. 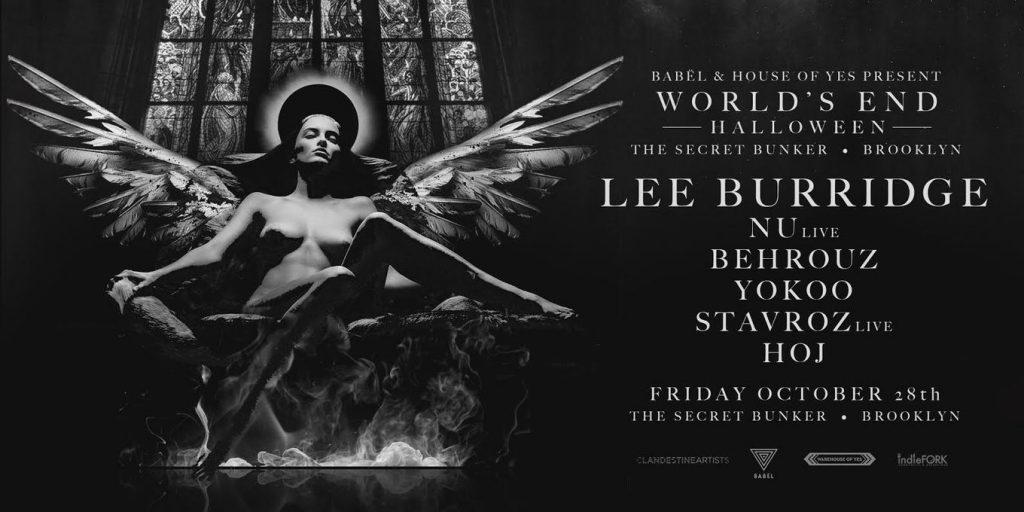