With the recent launch of their Deadbeats radio show, Zeds Dead remains a power house in the world of electronic music. Always innovating in their sound and always producing quality. With their new radio show they promise to provide new music on the regular from a wide array of artists. The premier of their show also comes with the launch of their dead beats world tour which has begun. Effective starting June 30th, the tour will continue until last stop in Seattle on the 2nd of December. More tour dates are TBA but in the mean time that is what is schedules on their webpage: https://www.deadbeatsofficial.com/tour/. 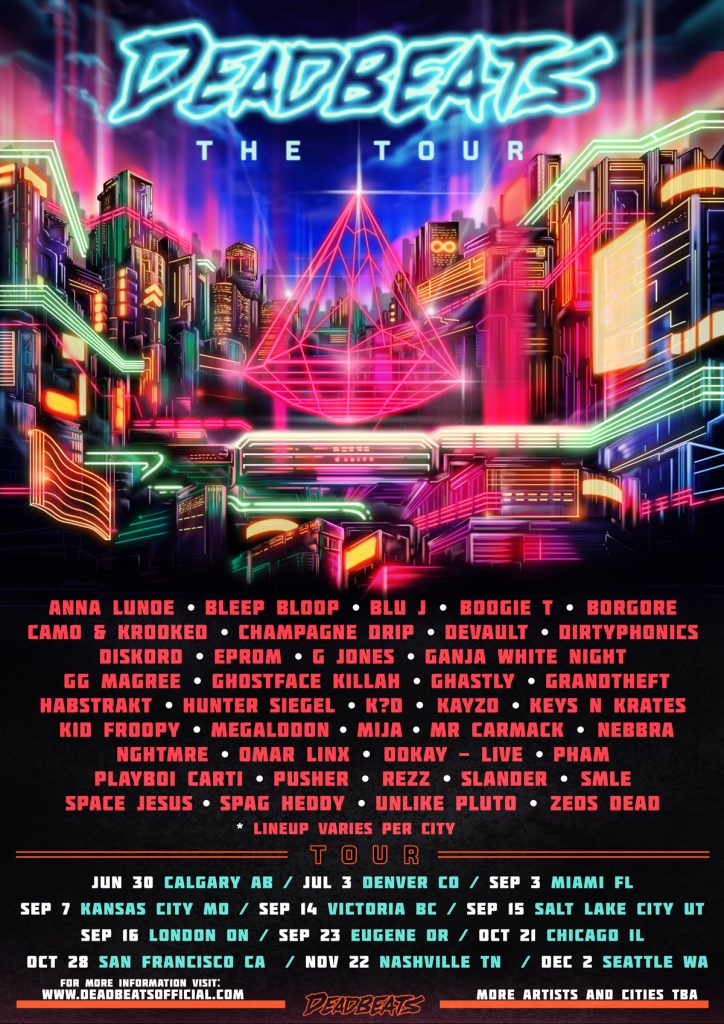 DC and hooks have come quite a long way from their beginnings with their involvement in a weekly party, Bassmentality. This show spawned their first super massive hit of the same name. That being said it’s time to revisit six memorable tracks by Zeds Dead.

Bassmentality spawned out of the duo’s involvement in a weekly party set place in Toronto bar 751 along with The Killabits . It can be said to be the track that put the two on the map when release was done in 2011. Their rise to stardom if you will. The wicked bass lines and vocal sample make this a staple in any bass music fan’s music library to this day, 6 years later. A classic track in the Zeds Dead repertoire, bound to make fans go insane.

Where Bassmentality set off the two, Adrenaline is the track that paved the road to Zeds Dead darker side. In addition to of course, even further blasting them into super fame. It was introduced via famed bass music label UKF. Featured on their mix compilation the track gave Zeds Dead a name for themselves in the sense that their sets, their productions, their entire image was dark, filthy (in a good way of course) and hardcore. The creepy synths and build up on this track sure sent a spiral to the fans who heard it live throughout the years. All leading up to a bass drop that kept raising your heart rate and getting louder by the second.

Continuing onto the dark path, Zeds Dead teamed up with rapper Omar Linx to create the infamous The Living Dead. The trio was responsible for some of the darkest dubstep and lyrics in the electronic scene at the time. The track has that increasing energy in unison to Linx’s rapping until it breaks out in an intense bass line. “They asking bout the old me I tell them that he’s f#$@# dead”. Just an overall heavy track with lyrics that will definitely make you feel like a raging King Kong.

Out of that darkness and into something else, moving on, or are we in the same place? Greta Svabo Bech collaborates with the infamous duo who give us V2.0 of Shut Up & Sing. The result is nothing short of shocking. Therefore Zeds Dead begins to establish a versatility to experimenting with different styles and sounds. Shut up and sing v2.0 is a laid back track. The original is pretty straightforward and Bech keeps a soft and superfluous voice throughout. While Bech’s vocals are in this track, it remains as a chill track until it pounces the ear drums with a drum n bass kick build up and heavy drop. Therefore making the track a fresh approach by Zeds Dead. It stands to say that this track deserves a mention because it foreshadows a total 180 degree turn in DC and Hooks’ production.

As a result of producing a mountain of tracks, artists begin experimenting into different territories. It’s all part of the typical artist mentality to paint with different shades. Consequently, the two Canadians gave birth to the massive Lost You. The track is soulful and orients towards your typical house style. A colossal turn of events for these two bass music producers. Straying away from their original brooding sounds, instrumentals and lyrical content. The track became an instant hit, especially when the guys played it at EDC Las Vegas 2014, it definitely had the crowd at Cosmic Meadow grooving.

Bouncing back and forth between genres is something that DC and Hooks began working with in 2014. That summer, the release of their album “Somewhere Else”  further shot the two into ultra stardom. In this album, a slew of collaborations take place with the likes of Dirtyphonics, Big Gigantic, Perry Farrell and the focus of this selection: Memorecks. Jenna Pemkowski’s vocals give this track an eerie and emotional surge. It seems to take from their work remixing Greta Schavo Bech. Cool, laid down vocals and bass drops to ensue commotion and flair the track through. This may possibly be one of their most intense and famous tracks to date. Not because of pounding bass, but because of its overall emotion, a mark of mastery, evoking a flurry of feelings to the listener.

It’s always difficult to pick just a couple of songs from artists of such caliber as Zeds Dead. They have a massive library of productions which enables their sets to always be fresh and fun. Luckily, they’re on tour and we now have a weekly radio show from them full of fresh music. Check out the latest episode of Deadbeats Radio below: 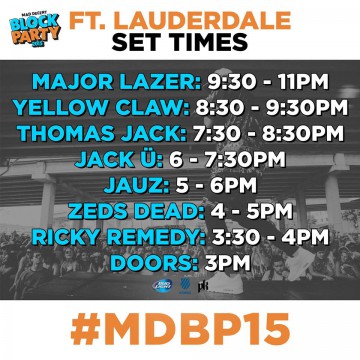 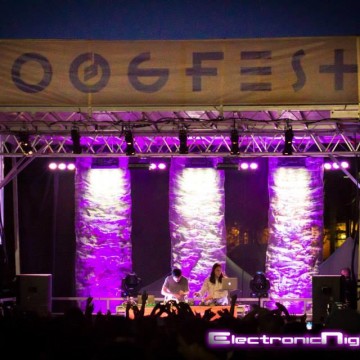