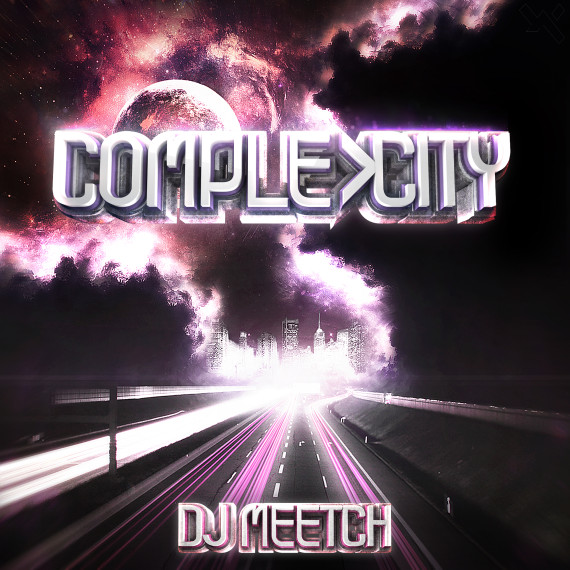 WAKING FROM A COMA TO CONQUER THE MAINSTAGES

The story of 20 year old DJ MEETCH is mind blowing and one of true perseverance. With hearing only left in one ear (more on that later), he’s now performing all over the East coast. Meetch first came to the web’s attention when popular blogs such as EDM SAUCE featured his song ‘MINDLESS’. The melody-laden and power bassline-infused electro house now sees a follow up in the form of a FREE ALBUM!

Meetch, a space enthusiast gave each of the songs on COMPLEXCITY a space theme. Two versions of the album will be available: One to bump in the car, and another free download with the extended versions.

MEETCH: “The album is fast, upbeat with a true party vibe to it. I like using complex melodic riffs and uplifting chord progressions. I want to give away the album to as many people as possible. When I’m giving out my tracks to everyone in the world, I believe something awesome might come in return.”

When he was only 9 years old, DJ Meetch picked up a pair of drumsticks and immediately convinced his mom to buy him a drum set. A life in various bands followed: from rock to metal, and from screamo to alternative. Yet, one unfortunate night, he was walking to his friend’s house to sleep over on a snowy night, when he got struck by a car.

Meetch was put into a medically induced coma because of brain swelling. Due to this, and after a month of silence and a month of rehabilitation, he recovered as best he could. 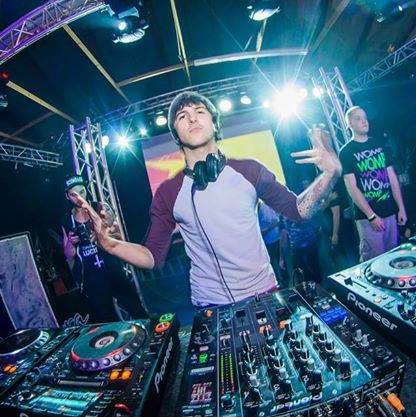 MEETCH: “I have no feeling on the top of my head and I lost full hearing in my right ear due to the accident. I got kicked out of an awesome band and then decided to move on.

I happened to go to my first concert as an attendee for Lotus in NYC. Didn’t know what to expect and a DJ by the name of Nit Grit opened up. That moment changed my life forever. I felt the power of one man behind electronic hardware control a crowd of hundreds of people. I fell in love and got some gear to try it myself.

At one point I met someone who threw underground parties and my DJ career skyrocketed from there. I have played some of the biggest parties to this day. Cruise boat dance parties around NYC, and main staged some ridiculous shows. Even played a few festivals.

Not much later I decided to dig deep into production. Went to the Institute of Audio Research in NYC to get certified and learn the business, production, and technical side of music. And here I am now with my full length album!”