An epoch can be described as the start of a new period. Perhaps this is self-explanatory relating to Cristoph’s career as he has had a righteous rise in 2017. It seems to be the perfect time to receive the new Cristoph single, “Epoch”, to cap off a perfect year and to lead into the bigger things to come in 2018. Coming from to us from Pryda Presents, Cristoph holds nothing back on “Epoch”.

Most may recognize Cristoph from his involvement with Eric Prydz and the constant support his records get from the man himself. However, Cristoph is a diverse enough artist to have had releases on various different labels covering differing sounds. Some of these labels include Last Night On Earth, Bedrock Records, Knee Deep In Sound, and Suara. To say Cristoph is an eclectic producer is only scratching the surface, as it is worth noting that despite many the styles he produces in, his signature sound remains true in each track.

“Epoch” is a downright hostile tune that begins with an unobtrusive rumble and builds into a growling frenzy. The building arpeggios roll over a ferocious kick that bounces off any club’s walls. The thick basslines in combination with the high end synths that drive the track sound almost acidic for how sporadic and odd they are. An indiscernible vocal accompanied by reverberated breathing is layered within the track, helping add a slight hint of the unknown to the number. Cristoph presents these techno elements in an entirely progressive way, resulting in a futuristic spacey dance track.

In a broadcast of Will Atkinson’s BBC Radio 1 Residency, Cristoph had this to say,

“…There wasn’t any thought process to it. I just really wanted to make a big time kind of bangers, that’s what people call them nowadays. I literally walked past the bathroom and seen some face cream and thought I’ll just call it that. But supposedly it actually means like a certain period of time or something like that where something major has happened so it actually has got a better meaning rather than just face cream…”

Having set out to create a ‘mainroom banger’, Cristoph apparently hits the mark he has set, as this track is sure to kick any set off in a dark and straight-forward way. A minimalistic approach keeps the track easily digestible, while the heavy kick will appease any dance-hungry clubber looking for the next no-nonsense party. “Epoch” is anything but subtle, so those looking for a more relaxed and groovier vibe can look towards Cristoph’s releases on Bedrock or Last Night on Earth. 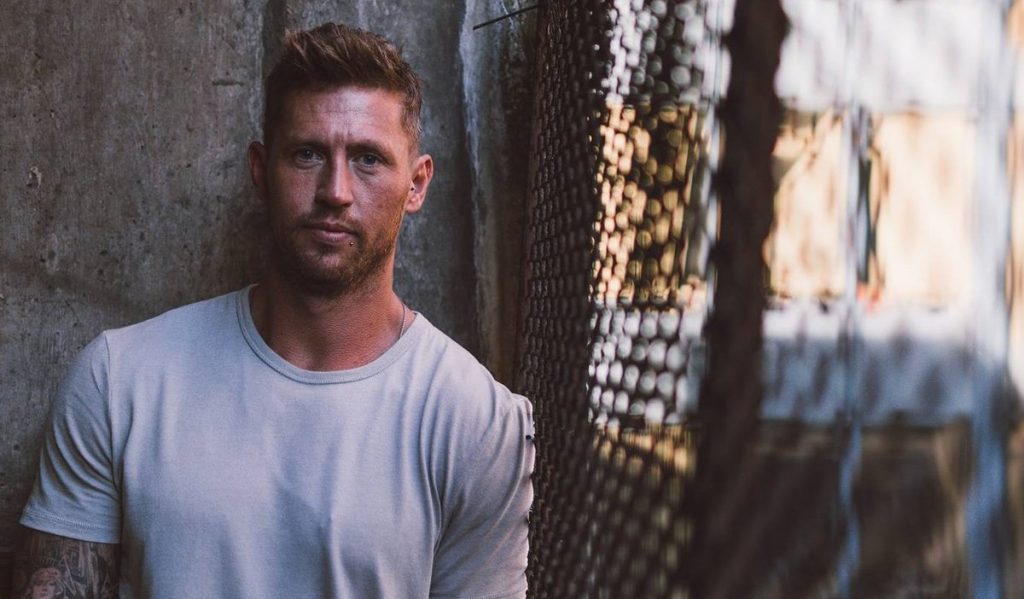 Cristoph presents these techno elements in an entirely progressive way, resulting in a futuristic spacey dance track. Despite being crafted under the specifications of a ‘banger’, “Epoch” brings much to the table, having enough individuality to stick out from other mainroom themes. Perhaps this is a sign of a metamorphosis for the young Geordie artist, teasing things to come within the next year? Only time will tell.

Are you interested in “Epoch”? You are not alone as “Epoch” has just landed on the Beatport top 10. You can help cement the release’s charting on Beatport HERE. Look out for future news about Cristoph and his releases on the links below.